We honour the founders of Dee Why Baptist Church who purchased its two properties during WW1 and WW2, hosted the Pocket Testament League for many decades and began the Dee Why Christian bookshop.

Dee Why Baptist Church became New Life shortly after Greg and Mindy’s arrival in the year 2000. Mindy and Greg introduced the Father Heart paradigm as a result of exposure to such groups as YWAM and the Vineyard movement. In the new millennium, New Life was impacted hugely by the revelation of grace, righteousness and Sonship in the finished work of the cross through ministries such as Bethel. Since 2010, our journey has brought us an increasing realisation of our mystical Union with Christ.

Throughout this time we have been unlearning and unraveling our thinking from a Western perspective to one that embraces both Hebrew and Greek. 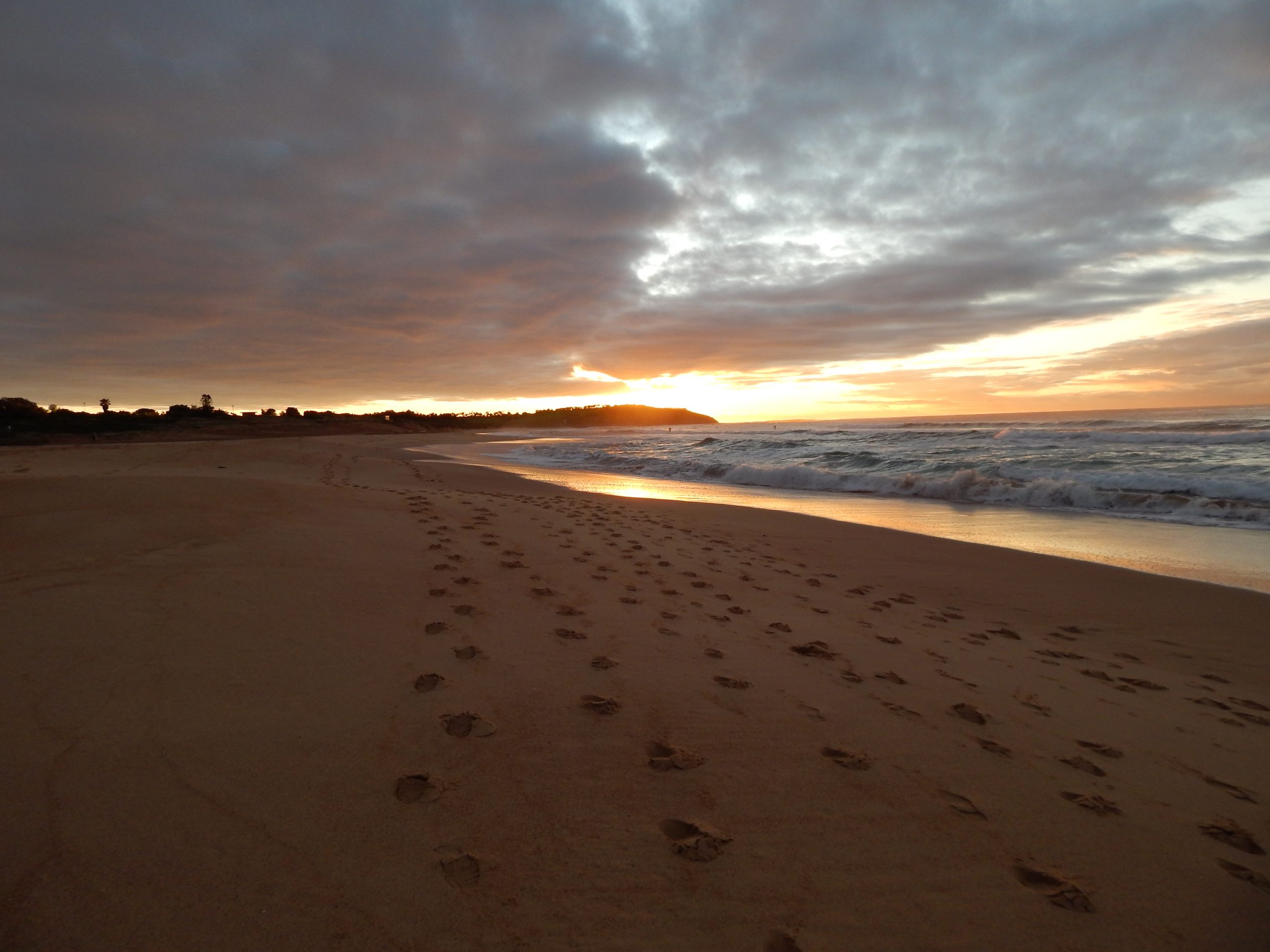